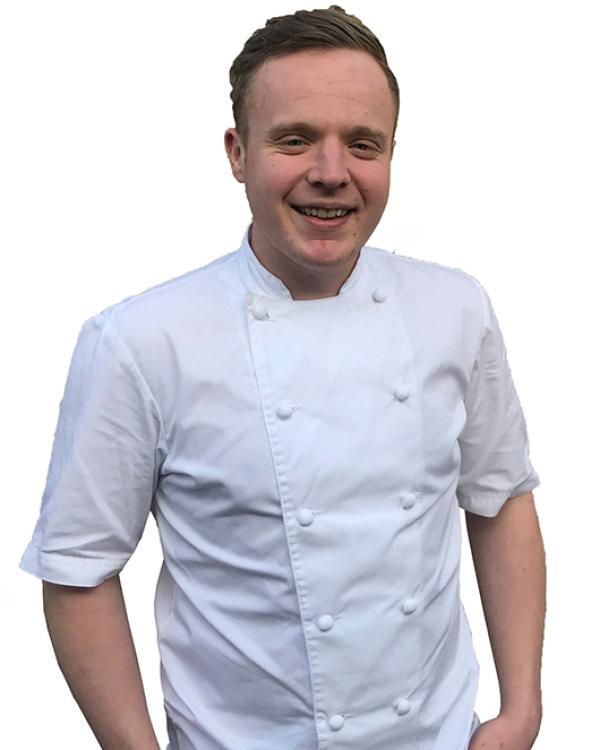 Ben’s career in hospitality began at a young age, but it wasn’t long before he achieved great success, being crowned The Young National Chef of the Year in 2013 and the 2015 Kikkoman Masters champion.

Ben’s career started like many chefs before him in his local village pub at the age of 14, washing pots and pans for a bit of extra money. But this became more than just a job as it’s where Ben’s love for the kitchen atmosphere flourished and his inspiration began.

Ben’s culinary education began at The Eastbury Hotel in Dorset working under Brett Sutton as he studied and completed his NVQ qualifications in professional cookery. Once these qualifications were achieved Ben took the position of commis chef at The Eastbury for a further two years before heading to Torquay to work under the watchful eye of former National Chef of the Year, Kikkoman Master finalist and ambassador Simon Hulstone at The Elephant Restaurant. It was this time spent at The Elephant under the guidance of Simon that helped to inspire Ben to become the best chef he could possibly be.

After three and a half years at The Elephant in Torquay, Ben took on the mantle of moving to L’Enclume Restaurant in Cartmel to work under the Michelin starred chef Simon Rogan and head chef Tom Barnes. The last few years has seen Ben rise from demi chef de partie at L’Enclume through to sous chef of this famous Cumbrian restaurant.

Ben’s favourite type of cuisine is modern British, due to the fact that here in Britain we are spoilt with so many delicious seasonal ingredients to make the most of.

When making vegetable based sauces or broths add a splash of Kikkoman soy sauce for a meaty bold flavour, works well with shellfish based stocks too

I like to add a few splashes when pan frying Brassica's, a favourite of mine is purple sprouting broccoli and kale 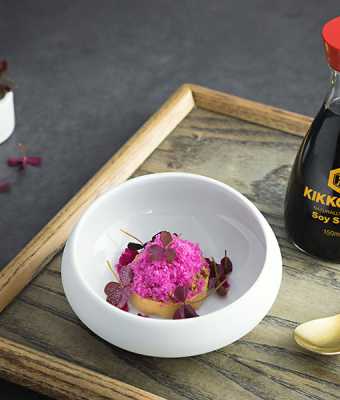 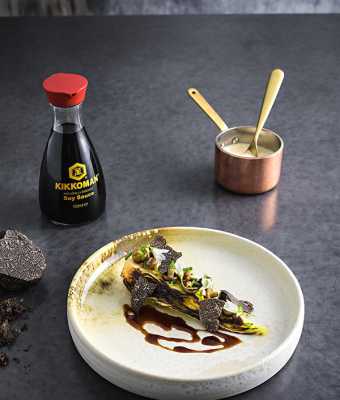 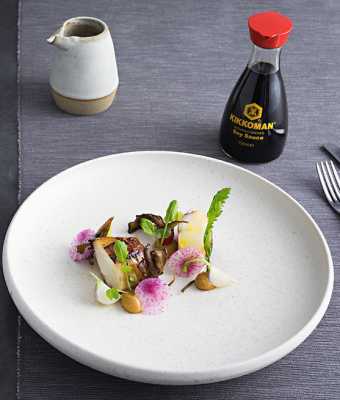 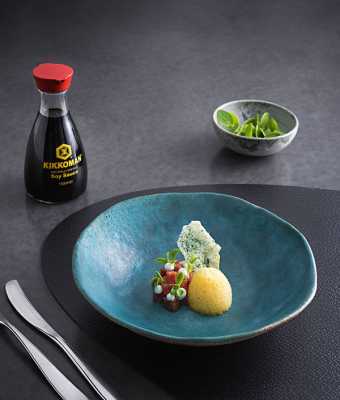 Find inspiration with our chef's tips